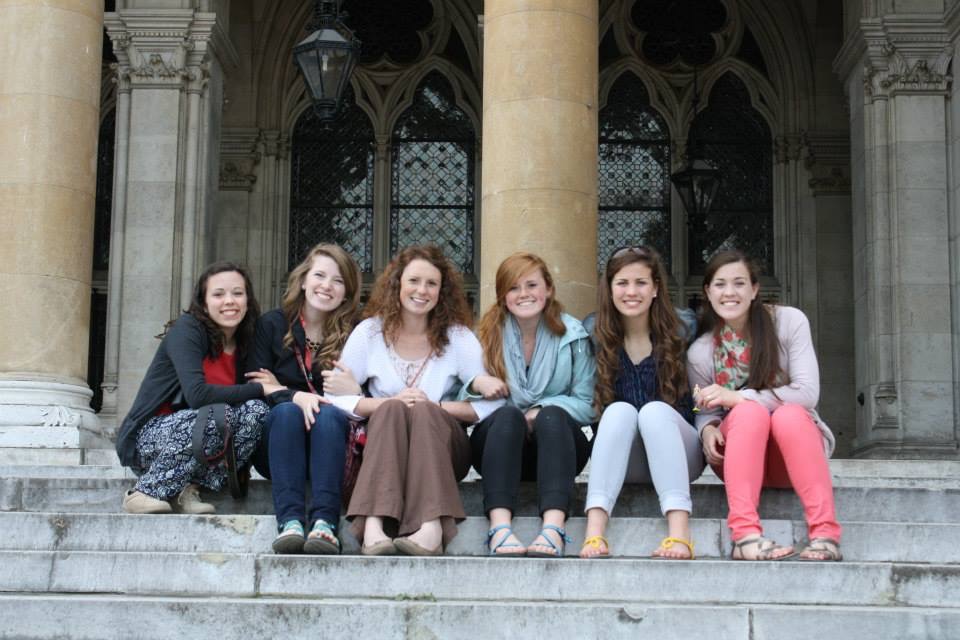 The SOS team in Moldova. C@SE student Brianna Weir is pictured third from the left.

It all started at a sleepover.

In the summer of 2010, right before their freshman year, three young ladies in Winston-Salem, North Carolina determined to make their high school years count. They had recently learned both of the value of sexual purity and of the great injustice being served to millions of sex slaves who had that very purity completely stripped from them.

That night, on their bedroom floor, Save Our Sisters (SOS) was birthed. Save Our Sisters is an organization that advocates for sex trafficking victims and raises funds for like-minded organizations that are working to bring an end to the slave industry through the gospel. Within just a few months, the SOS team, led by these three ladies and a few of their closest friends, had shared their cause with hundreds of people and raised nearly $10,000 for organizations involved in anti-trafficking efforts. 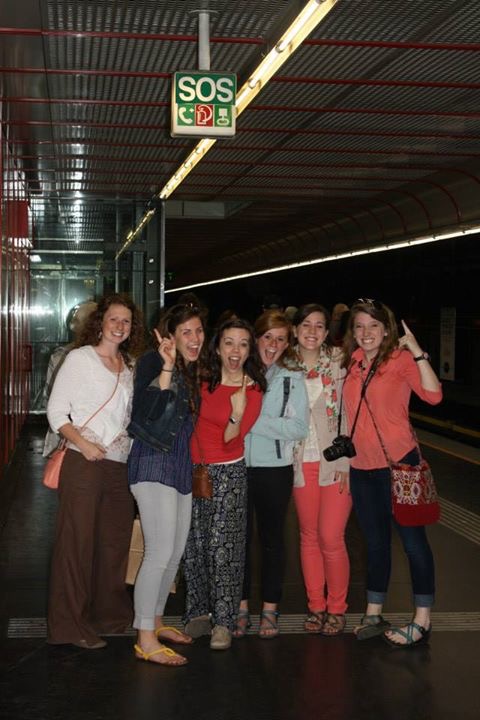 The SOS team in Moldova.

One of these young ladies was Brianna Weir, now a student in the College at Southeastern. With a deep desire to love and serve people with her life, Weir wanted her college experience to equip her for that ministry calling. “And this school was perfect for that,” she added.

Through Save Our Sisters and their partnership with Christ Baptist Church in Raleigh, Weir has been able to join in on a project called the Moldova Mission. She’s visited the small Eastern European country between Ukraine and Romania twice, and during those trips was able to meet some sex slavery survivors and hear their stories.

One particular survivor that stood out to Weir was a woman named Georgetta. Here’s a bit of her story:

In Moldova, Georgetta and her husband had started a family. They had two children, and she was pregnant with their third, but due to financial strains, Georgetta was forced to find work in Russia. What started out as a job at a fruit stand quickly turned for the worse: Georgetta was deceived by her employer and sent to a place she called The Factory.

On the first floor, illegal weapons were made. On the second, Georgetta and other women like her were held captive and sexually exploited by the men of the town each night. On the third floor, the children of these women were housed until they were ready to be sold into the black market — “pretty” babies for adoption, less pretty babies for their organs.

“Literally every type of evil and every kind of crime you can imagine was all wrapped up in this one place,” relayed Weir.

After months of abuse, Georgetta and several other women were able to escape on foot. As the sprinting women approached the Russian border, their captors caught up to them and began beating the women violently. To their captors’ dismay, the border patrol officers in the distance saw the men abusing the women and were not willing to overlook their offense. Shortly thereafter, The Factory was busted: women set free, children united with their mothers, and captors brought to justice. Georgetta was reunited with her husband and all of her children, and now, as a survivor, advocates for women who are bound as she once was.

Impacted by Georgetta’s story, and others’ too, Weir has come to realize that this issue is too close to God’s heart for it to be disregarded. “I shouldn’t be too busy for the things that matter most to God,” notes Weir. “Justice is part of God’s heart, so I want my heart to look like that.”

While the thought of ending human trafficking is often overwhelming, Weir points out that one of the primary ways people can get involved is through advocacy. She notes that there is a particularly deep need for this advocacy within the church as many have shied away from discussing this “dirty” topic. 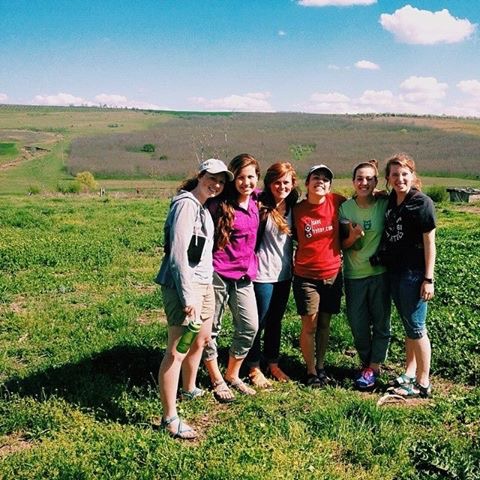 Weir (pictured far left) with the SOS team in Moldova.

Weir also urges believers to pray. Firstly, she suggests praying for the hearts of captors and customers. “If there wasn’t a demand, there wouldn’t be a problem,” she notes. She adds that we as the church ought to pray for our own hearts to be broken for this injustice. Additionally, prayers are needed for counselors and people who will do life with survivors. “It takes a lot to work through the emotional trauma and what that does to every part of you,” shares Weir. So she says to pray for people with “patience and wisdom to walk with people through that.”

Over the course of her time at Southeastern, Weir says that her heart for justice has been further refined. “Being at a place where the gospel, the Great Commission, and discipleship are the centrality of everything we do,” Weir says, “has connected the dots in showing me how justice and the gospel meet.”

Currently, Weir is participating in a mentored internship through Southeastern that is centered on the topic of justice and working to promote that cause among the SEBTS community. In regards to future ministry, Weir knows that because she’s in Christ, these issues of injustice are not something she can simply drop. She plans to be involved throughout her lifetime by discipling and counseling women and by caring for orphans.

Save Our Sisters, though it looks different now that the girls are off at different colleges, continues to promote advocacy and support the Moldova Mission. For more on Save Our Sisters and their story, visit their website at saveoursisterstoday.com.