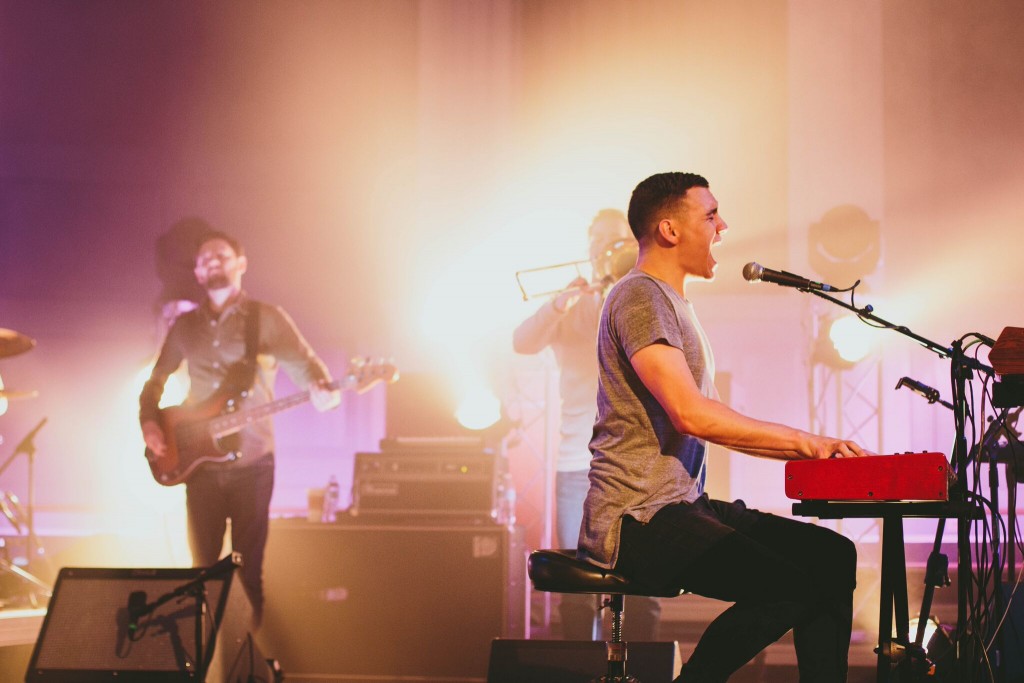 Psalm 99:4 says “The King in his might loves justice.” We serve a God who loves justice, and as his children we are called to see that justice on earth. With 35.8 million men, women and children unjustly bound by slavery across the globe, the Church cannot simply sit back in ignorant bliss.

With this conviction heavy on their hearts, the Student Life Office at Southeastern decided to provide students with an opportunity to learn about human trafficking and actually do something about it through their gifts and prayers. Coinciding with the heartbeat of Southeastern to bring the gospel to people both near and far, the Student Life Office decided to support two organizations that are on the front lines of the fight against human trafficking both locally, through JusticeMatters, and abroad, through the International Justice Mission. 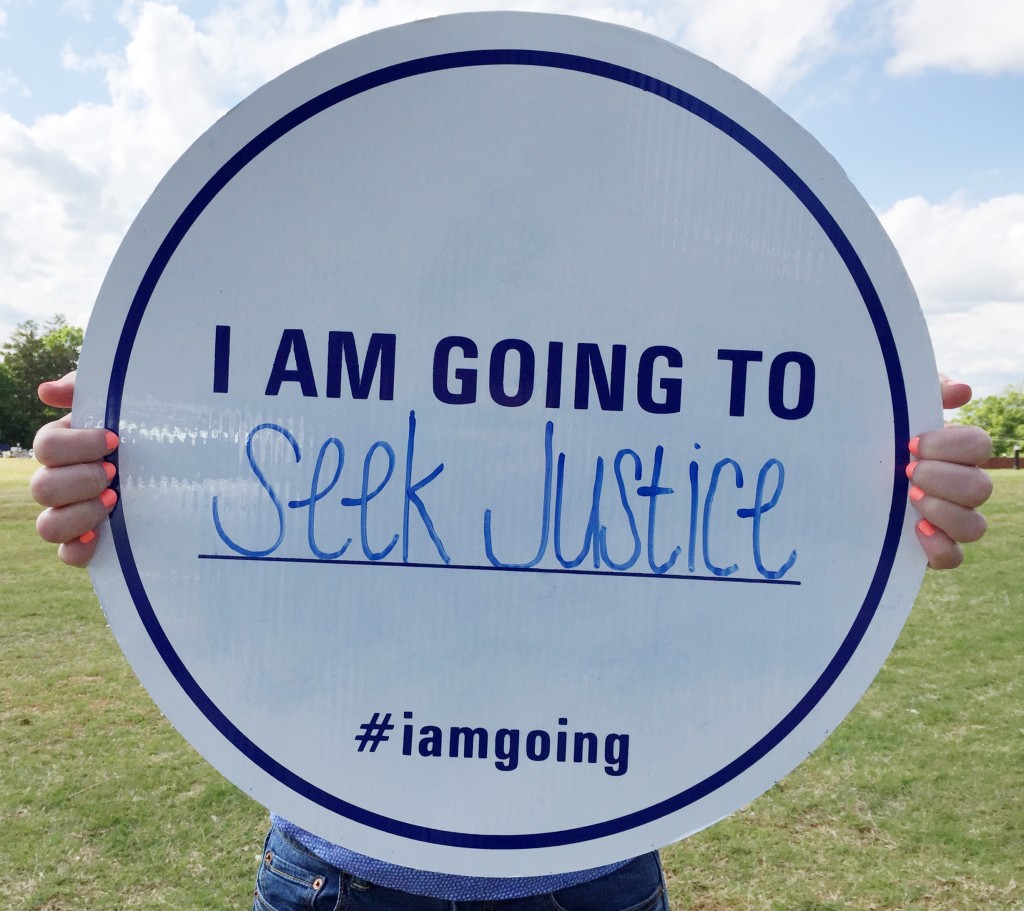 So on May 1, 2015 over 500 students and community members gathered in Binkley Chapel to stand together for justice. While students and donors throughout the community gave generously to the cause, Kings Kaleidoscope graciously flew all the way from Seattle to put on a benefit show where 100 percent of the proceeds could be given away. Through ticket sales and donations combined, the Southeastern community was able to raise $6,946 for the sake of fighting against human trafficking. 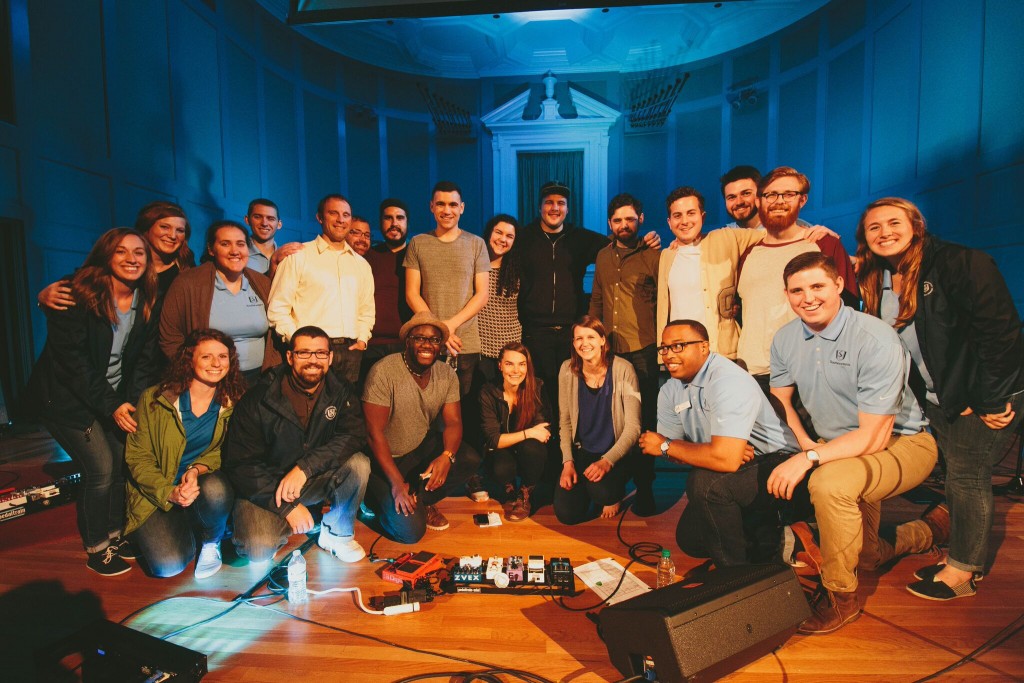 Kings Kaleidoscope with the Student Life Staff and Justice Interns who hosted the event.

“This internship was an eye-opener,” reflected Rice. “It showed me that the issue of human trafficking requires us to love by fighting — we have to fight trafficking and take down perpetrators.”

Rice was also struck by the deep need to love the victims of slavery, “We need to stick with survivors and love them through the after-care process. And most of all we need to pray for them.”

While the funds have been collected and the concert has passed, the need to seek justice still remains. As you consider how you will “go” into all the world and make disciples, we ask you to consider how standing up for the oppressed and proclaiming freedom to the slave might be a part of that.

“He has shown you, O man, what is good. And what does the LORD require of you? To act justly and to love mercy and to walk humbly with your God.” Micah 6:8