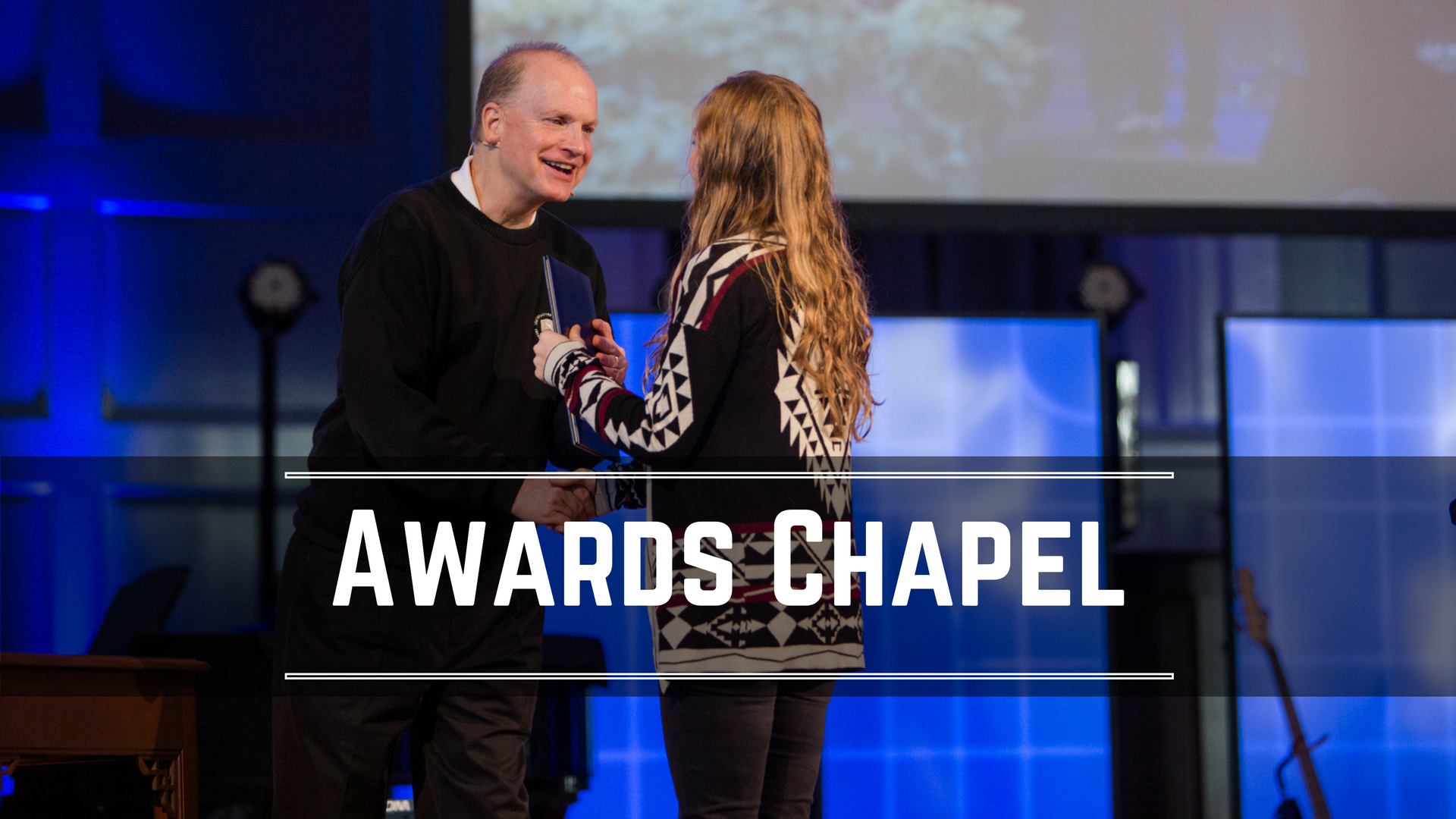 Students receive awards at final chapel of the fall semester

Southeastern held its Academic Awards Chapel service on Thursday, December 1, 2016, honoring those who have completed diplomas and certificates and presenting the Owens Evangelism Award.

Megan Wood from Apex, North Carolina, received the Diploma in Women’s Studies, a program requiring 15 courses in the Biblical Women’s Institute (BWI) program. Three women were awarded the Certificate in Women’s Studies, with a total of nine completed BWI courses: Noelle Deborah Brown of Charleston, South Carolina; Anna Marie Mills of Tuscaloosa, Alabama and Betty M. Smith of New Orleans, Louisiana. Both the diploma and certificate programs prepare women for service in a variety of settings, including homes, churches and other ministries.

Five women also received the Certificate of Women’s Studies in International Missions, which is a program consisting of eight BWI courses that prepares students to serve on the mission field.

The Owens Evangelism Award is an annual award given to a full-time students who exemplifies the strongest personal evangelistic witness among the on-campus student body. This year’s recipient of the evangelism award is Kayvan Daniel Keshavarz.

Following the awards, President Danny Akin shared a Christmas message titled, “Wise Men Still Seek Him.” He encouraged students, faculty and guests to follow the example of the wise men who responded to Jesus in worship.

“They did the only appropriate thing in the presence of Immanuel,” Akin said. “In action and attitude they responded in the only proper way we can respond to deity. Authentic acts of worship always flow from a sincere heart.”

Chapel services will resume on January 19 as Southeastern begins the spring 2017 semester.