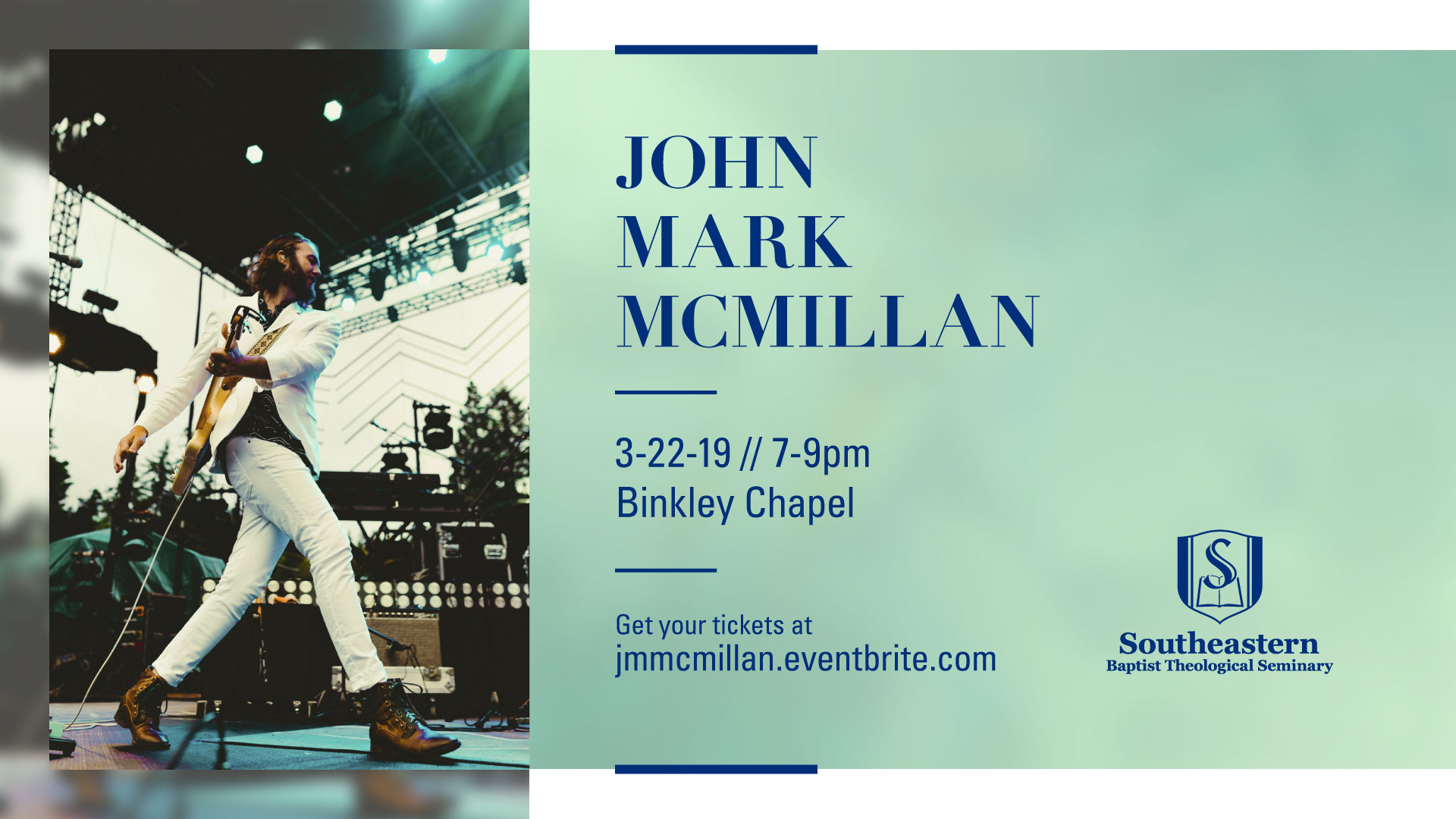 John Mark McMillan is something of an anomaly: an artist and Platinum-selling songwriter bending genres and defying categorization by carving out his own unique and independent path. With an ear for melody and a poet’s eye for metaphor, no topic has been off-limits. While each of his albums over the past decade have continued to explore new territory, it’s McMillan’s ability to give lyric and language to the human experience that many consider his greatest gift. Mercury & Lightning, his most recent record, reminds us why we love great songwriters; the exceptional ones find a way to put new words to private musings and desperate feelings until the songs themselves begin to live in our bones.

The vibe and tone from each song on Mercury & Lightning will mesmerize, but it’s McMillan’s voice that draws you in and makes you feel as though you’ve entered a conversation you want to stick around for. Recorded just outside of Portland, OR at Feng Sway Studios over 18 months with close friend Gabriel Wilson and longtime bandmate Jesse Proctor, this is the kind of record that your kid usually discovers before you do – something progressive yet accessible. Borrowing from their childhood influences, they bring elements of 80’s rock and 90’s R&B together, somehow making the record feel both modern and unexpected.

Please join us for this evening with John Mark McMillan at Binkley Chapel on Southeastern Seminary’s campus! Get your tickets HERE